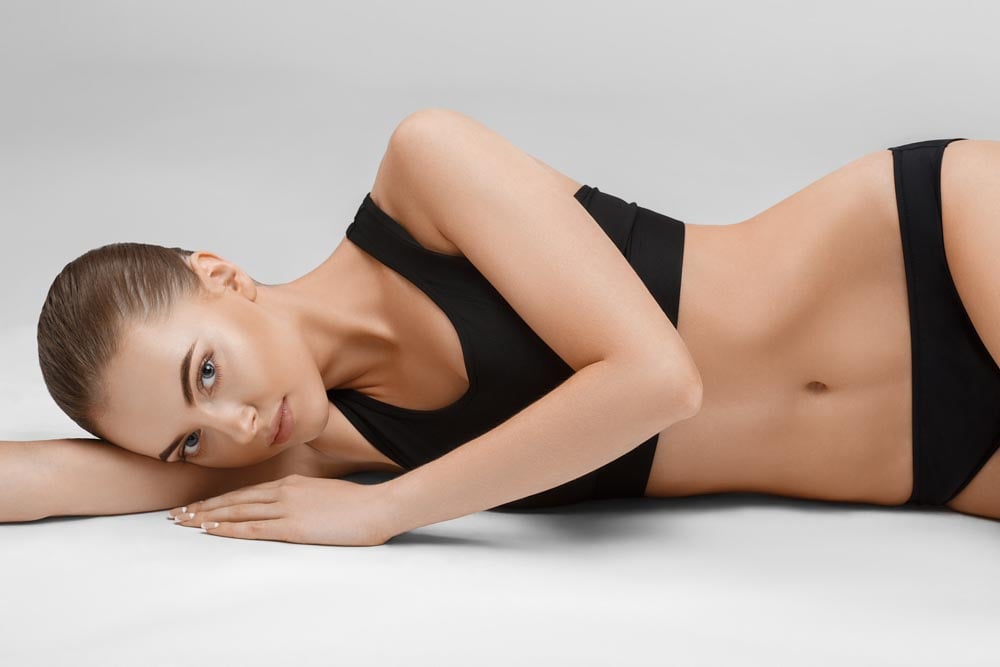 Posted at 05:00h in Facelift by hradmin

If you’re like a lot of people, maybe you started thinking about a facelift in your 30s. A Newport Beach facelift is one of the most requested procedures at John Park MD Plastic Surgery and with good reason! It can help you look more youthful, rested, and happier. However, a lot of people don’t know exactly what a facelift entails until they’ve done their research or scheduled a Newport Beach facelift consultation. Even fewer are aware of the differences between a full facelift and a mini facelift. Let’s take a look at what each of these surgeries entail so you can get a preview of the best option for you.

A full facelift is a surgery that tightens lax skin on the lower half of the face and the neck. A lot of patients are surprised to learn that a neck lift is part of a full facelift. Skin in these two areas are pulled taut in a natural-looking fashion, with incisions carefully hidden in the natural creases of the ears and the hairline. Ultimately, a mini facelift in Newport Beach is a less invasive version of a full facelift with no separate incision for the neck.

A mini facelift is sometimes known as a short scar facelift because the incisions are shorter and fewer. They are still tucked around the ears and hairline, making them nearly impossible to see with the naked eye after recovery. Both a full facelift and mini facelift can address laxity in the lower face, jowls, and the neck. You might be wondering why some patients choose a mini facelift over a full facelift if the incisions are in the same area. One of the most common reasons is a faster recovery time. A full facelift can require four weeks before patients can return to rigorous activity (like the gym) and about two weeks before returning to daily activities post-procedure.

After a mini facelift, patients can return to most of their activities after just a few days. As you can imagine, this is very appealing to those with busy schedules, children or parents to care for, or who want a procedure for an upcoming special event. It’s not uncommon for someone to schedule a mini facelift on a Friday and be back at work on Monday—which is how the procedure earned the nickname the weekend facelift.

Which Type of Facelift is Right for Me?

The only way to find out what type of facelift is right for you is to work with the leading Newport Beach facelift surgeon, Dr. Park. Facelifts can help you look as youthful and revitalized as you feel on the inside. To learn more about facelifts in Newport Beach at John Park MD Plastic Surgery, call (949) 777-6883 to schedule your complimentary consultation.