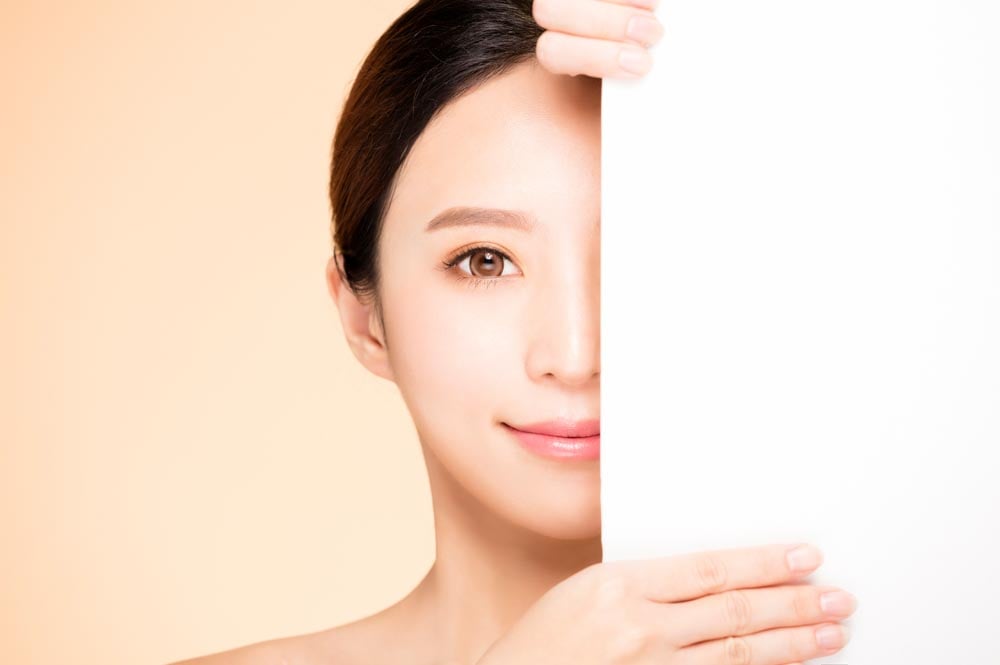 Posted at 05:00h in Facelift by hradmin

“How much younger will I look after a facelift?” It’s one of the first questions asked by patients at John Park MD Plastic Surgery, and while every person is unique there is now a study that can give you an average. According to a study published in Plastic and Reconstructive Surgery, the official medical journal of the American Society of Plastic Surgeons, patients self-reported looking 12 years younger on average after a facelift. The study also revealed that the vast majority of people are happy with their results once they recover. According to the study’s lead, “These findings support the recommendation of surgical facial rejuvenation to patients who wish to look younger.”

The study included an analysis of 122 patients who underwent facelifts during a five-year period. Most patients were women, which mirrors the trends overall, but there were also some men. The average age of the patients in the study was 57 years old, which is also similar to nationwide trends. However, there are also some much younger patients who might benefit from a facelift as well as plenty of elders in their 70s and even 80s who have successfully undergone a facelift.

Why Self-Reporting After A Facelift is Important

Each patient was interviewed seven months after their surgery. The majority had other surgeries in addition to a facelift, most often a brow lift or eyelid surgery. Although the average age reduction self-reported was 12 years, some patients said they thought they looked 27+ years younger. Overall, 97 percent of patients said the results at least met their expectations, with 40 percent saying the results were even better than they hoped. Almost 90 percent of patients also said they got positive responses from other people about their surgery—even when these other people were well aware of the facelift.

This is important to note because the acceptance of cosmetic surgery has fortunately skyrocketed in recent years. People are rightly being encouraged to do what makes them happy and what boosts their self-confidence and self-esteem. This is likely what helped in 70 percent of patients also reporting an increase in quality of life.

Asking patients how much younger they thought they looked after a facelift was critical. Most patients opt for a facelift for themselves (as they should), not for other people. They want to look and feel their best, and most are aware that there’s also a very good chance that they will enjoy an improved quality of life post-surgery. It might be helpful to also gauge how much younger other people thought they looked after a facelift, but that is far less important than how people see themselves.

About 33 percent of patients did report some minor complications, but they were largely temporary and a bit expected. For example, short-term dry eyes was the most common. In total, 98 percent of patients reported that they were happy with their scars, which are usually be well hidden in the crevices around the ear and right under the chin. The survey also found that there have been significant improvements in expected recovery times.

For instance, patients reported discomfort that lasted just 10 days, and patients used their prescribed pain medications for only six days on average. Most patients took 24 days off of work and returned to some tasks, such as driving, after about 18 days. It took about one month on average before patients self-reported looking “presentable” and 2.5 months before they were confidently back to normal.

Is a Facelift for You?

A facelift is a fairly intense procedure, which is reflected in the recovery period needed—but, as you can see, today’s facelifts also offer unprecedented results. Looking well over a decade younger and getting an improved quality of life and self-esteem are invaluable gifts. It is also important to stress that we have come a long way since the days of the “pulled” facelift look. If you knew someone years ago who got a facelift and you didn’t love the results, rest easy knowing that today’s techniques and approaches can ensure a stunning and yet natural look.

One of the biggest changes has been the focus on addressing the skin along with the underlying muscles. Both are critical aspects of youth and natural results. Discover more about facelifts and if this surgery is right for you by completing our online form or calling John Park MD Plastic Surgery at (949) 777-6883.