Breast Augmentation Rated as “Most Satisfying” of Plastic Surgeries 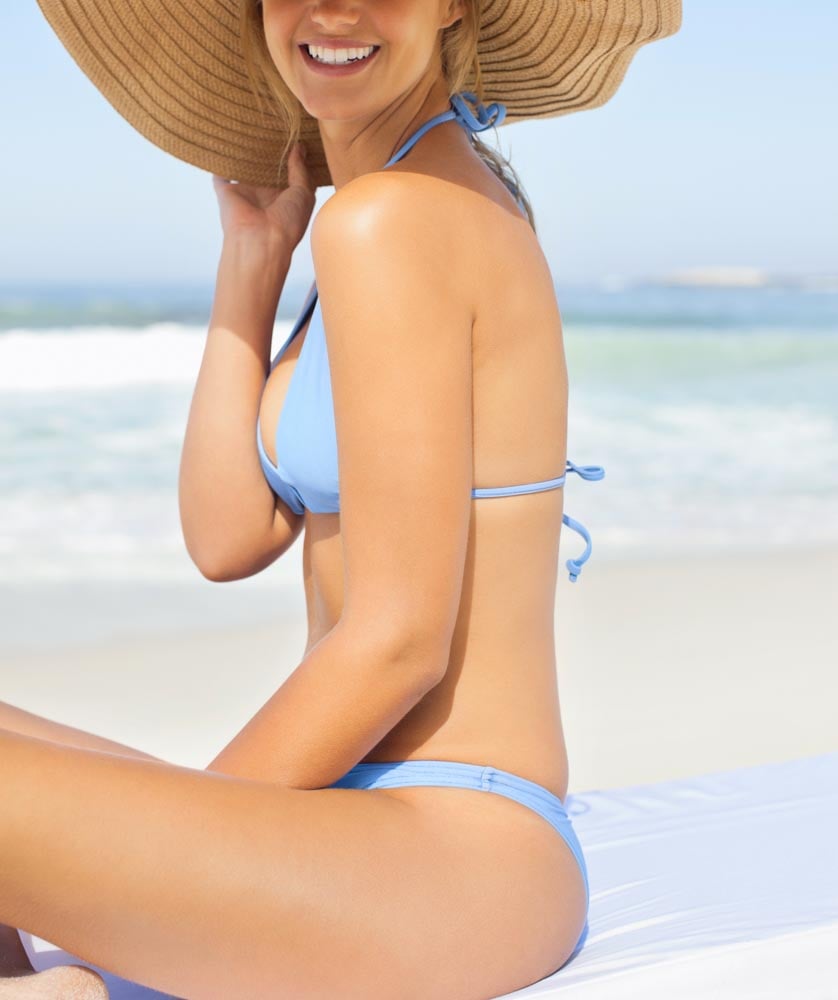 18 Jan Breast Augmentation Rated as “Most Satisfying” of Plastic Surgeries

Posted at 05:00h in Breast Augmentation by hradmin

Breast augmentation, the enhancement of breasts via breast implants, rates as both the most popular cosmetic surgery and the surgery with the highest satisfaction rate. According to studies, 98 percent of patients who underwent breast augmentation love the results and would do it again. This can be compared to rhinoplasty, or a “nose job,” in which 91 percent of patients say they would do it again. At John Park MD Plastic Surgery, breast augmentation is also one of the most-requested procedures, followed closely with a facelift and tummy tuck.

Liposuction is also one of the most requested procedures and although it is certainly a form of cosmetic surgery, it is also far less aggressive than other procedures. Liposuction can be performed by itself or in conjunction with other surgeries. On a national scale, the order of popular plastic surgeries is breast augmentation, liposuction, and breast lifts. Overall, women tend to undergo cosmetic surgery more often than men, but the most popular plastic surgeries for men are liposuction, chest tissue reduction, and eyelid surgery.

One of the studies detailing the popularity of breast augmentation results was published in Plastic and Reconstructive Surgery, the journal published by the American Society of Plastic Surgeons. According to researchers, the 98 percent of women who say they would opt for the surgery again reported that the results either exceeded or met what they expected. However, it is not just the visual results that women love.

These women also reported an increase in both quality of life and self esteem following breast augmentation. According to the study’s lead, this study gathered high-quality information about what patients can expect after the procedure. In this particular study, 225 women were interviewed at intervals following breast augmentation, starting at one month and continuing for five years. The interview questions addressed recovery, complications, visual results, and psychological impact.

Who Gets Breast Implants?

Adult women of all ages get breast implants. In the ASPCA journal study, the average patient was 34 years old. The majority opted for saline breast implants instead of silicone, and in most cases the placement was under the chest muscles. The average volume of the implants was 390 cc. Choosing between saline and silicone is just one decision to be made in conjunction with your surgeon, but one of the benefits of saline implants is that they are filled after being placed—which can often mean a smaller incision.

Placement under the chest muscles has become understandably popular in recent years. The surgery required may be more aggressive, but the result often looks more natural because of the added layer of muscle. This placement can be especially beneficial to patients who are very slender. The study revealed that recovery was also relatively quick, with most patients using their prescribed pain medication for only five days after their surgery. On average, they also returned to work after seven days and felt completely back to normal just 25 days after their surgery.

The Perfect Size Of Implants

In total, 85 percent of the women surveyed found their new breast size was just right. Most of the remaining women wished they had opted for a larger size (13 percent) and just two percent wanted a smaller size. Fortunately, changing the size of breast implants, particularly saline, is a common procedure. In fact, many women change their breast implants or size after about 10 – 20 years simply due to a change in aesthetic taste. When patients were asked to rate their overall results, over 50 percent reported a 10 out of 10. Plus, 99 percent of patients said they were happy with the incision scars.

The vast majority of women, 92 percent, said they had a boost in self-esteem after the surgery and 64 percent noticed a better quality of life. Prior to surgery, 86 percent of respondents were self-conscious about their breasts but after surgery, only 13 percent remained so. Three quarters, or 75 percent, said their breast firmness felt just right, and it’s important to note that this may be due to the saline selection. Most patients find that silicone or “gummy bear” breast implants feel most natural. You can feel the difference for yourself during a complimentary consultation. Book yours today by filling out the online form or call John Park MD Plastic Surgery at (949) 777-6883.